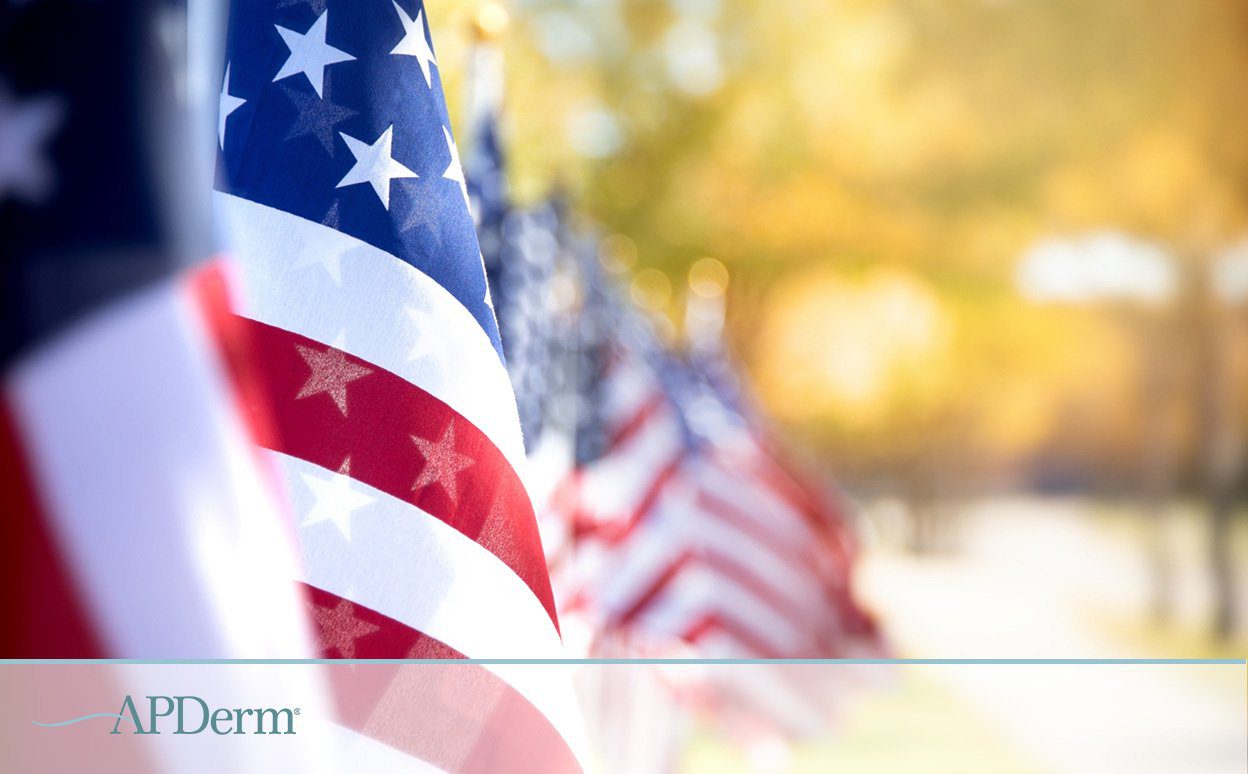 As we observe Veterans Day this November, we’d like to thank all of the APDerm staff who have served our country in the US armed forces.

Esteemed American writer, Joseph Campbell, once said that ‘a hero is someone who has given his or her life to something bigger than oneself.’ This is an honor that should be bestowed on anyone who has served in the US armed forces. 33rd US president, Harry S. Truman, once remarked that ‘our debt to the heroic men and valiant women in the service of our country can never be repaid. They have earned our undying gratitude.’ Military personnel, both past, and present, deserve our utmost respect for their strength and sacrifice not just this Veterans Day, but always. 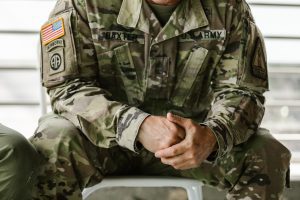 Veterans Day is celebrated annually on 11 November across the United States. The first one was celebrated with a parade in 1947 in Alabama and has been observed ever since. Just like today, its aim was to honor all veterans who had served, as well as those who had lost their lives defending our freedom. As the 44th US president, Barack Obama, said: ‘our nation owes a debt to its fallen heroes that we can never fully repay. But we can honor their sacrifice, and we must.’

Military vets are all around us every day, and we have several in the APDerm family, too. A number of staff members have been on active duty before turning to the field of dermatology. 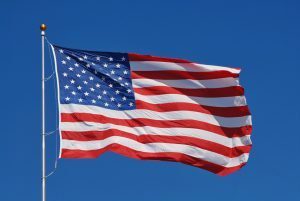 Not only do they have a deep understanding of skin concerns that veterans are at a higher risk of developing but also show great teamwork and dedication to achieve positive outcomes. We thank you for your service, first to our nation and now to our patients.

As the old saying goes, we don’t know them all, but we owe them all. We know and work with some of them every day. And we can’t thank them enough for their bravery while serving in the armed forces. We salute you!

Shaving is a popular method of hair removal. But it can lead to razor burn or razor rash. Here are tips to prevent it and what you can do to soothe and treat it. Despite there being several methods... Read More