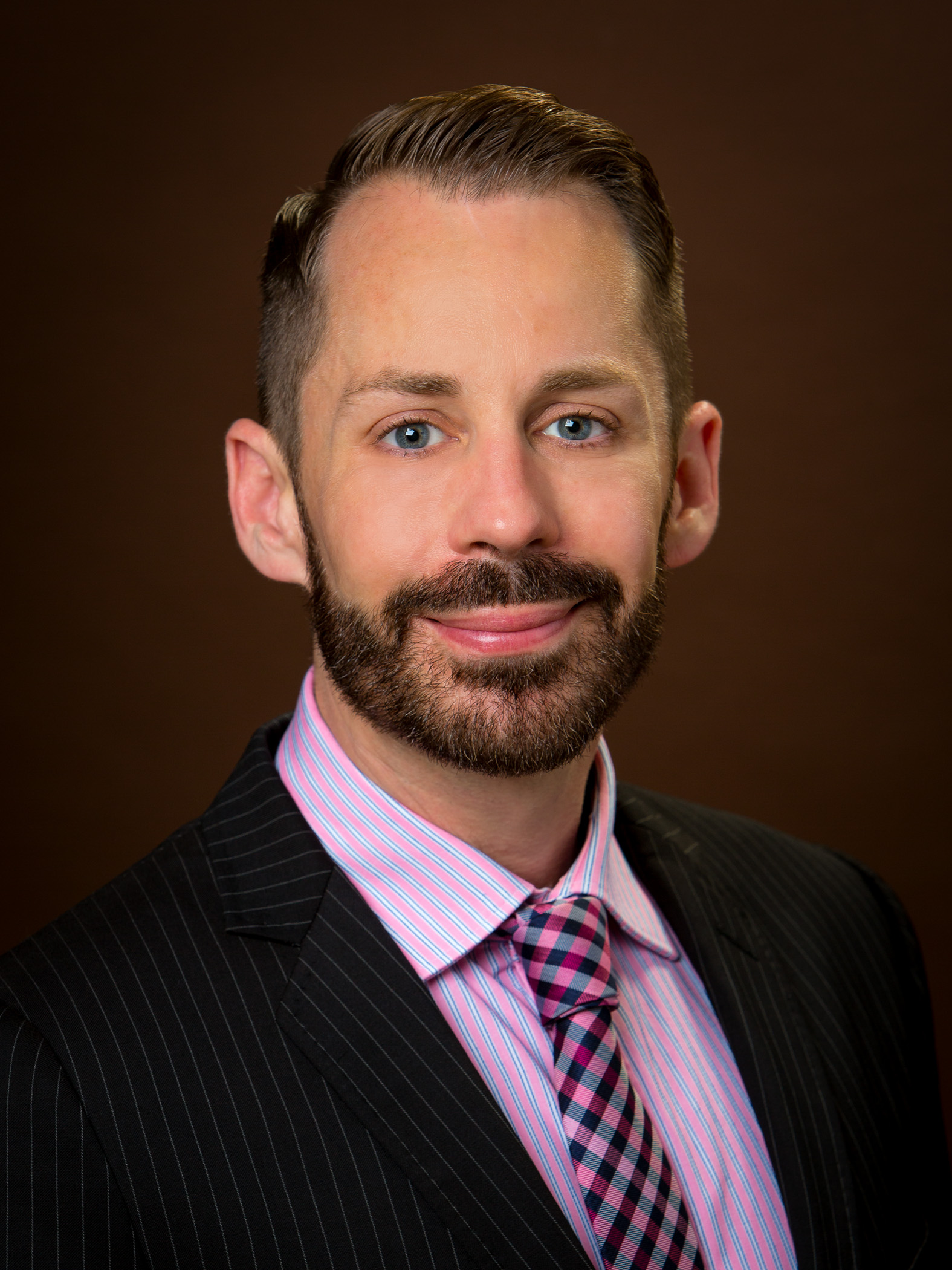 Prior to his time with APDerm, Dr. Gagnon held various clinical, research and consulting roles. He has been the recipient of several awards, published for his research, and has lectured on many topics. Additionally, Dr. Gagnon holds several industry certifications and is member of professional organizations, such as the American Medical Association (AMA) and the American Public Health Association (APHA), where he served as a nationally elected chairperson for the LGBTQ+ Caucus of APHA.

Dr. Gagnon completed his residency in Dermatology, at Roger Williams Medical Center in Providence, RI. Prior to that, he trained in Psychiatry at Ohio State University of Medicine in Columbus, OH. Dr. Gagnon also attended Mercer University School of Medicine, where he earned his medical degree. He earned two master’s degrees from Boston University Schools of Medicine and Public Health and his undergraduate degree from Providence College.

Throughout his career, Dr. Gagnon has made it a priority to give back to his community.  In addition to years spent volunteering at clinics local and abroad, he has dedicated his time to several initiatives and organizations, such as Habitat for Humanity and the Big Brothers Big Sisters partnership with the United Way.  Dr. Gagnon received the United States Senator Jack Reed Award for Outstanding Community Service.

When he is not working or volunteering, Dr. Gagnon enjoys traveling, boating, scuba diving, cooking, gardening, and design.

Sclerotherapy and Other Vein Treatments

What does microneedling do for your skin?