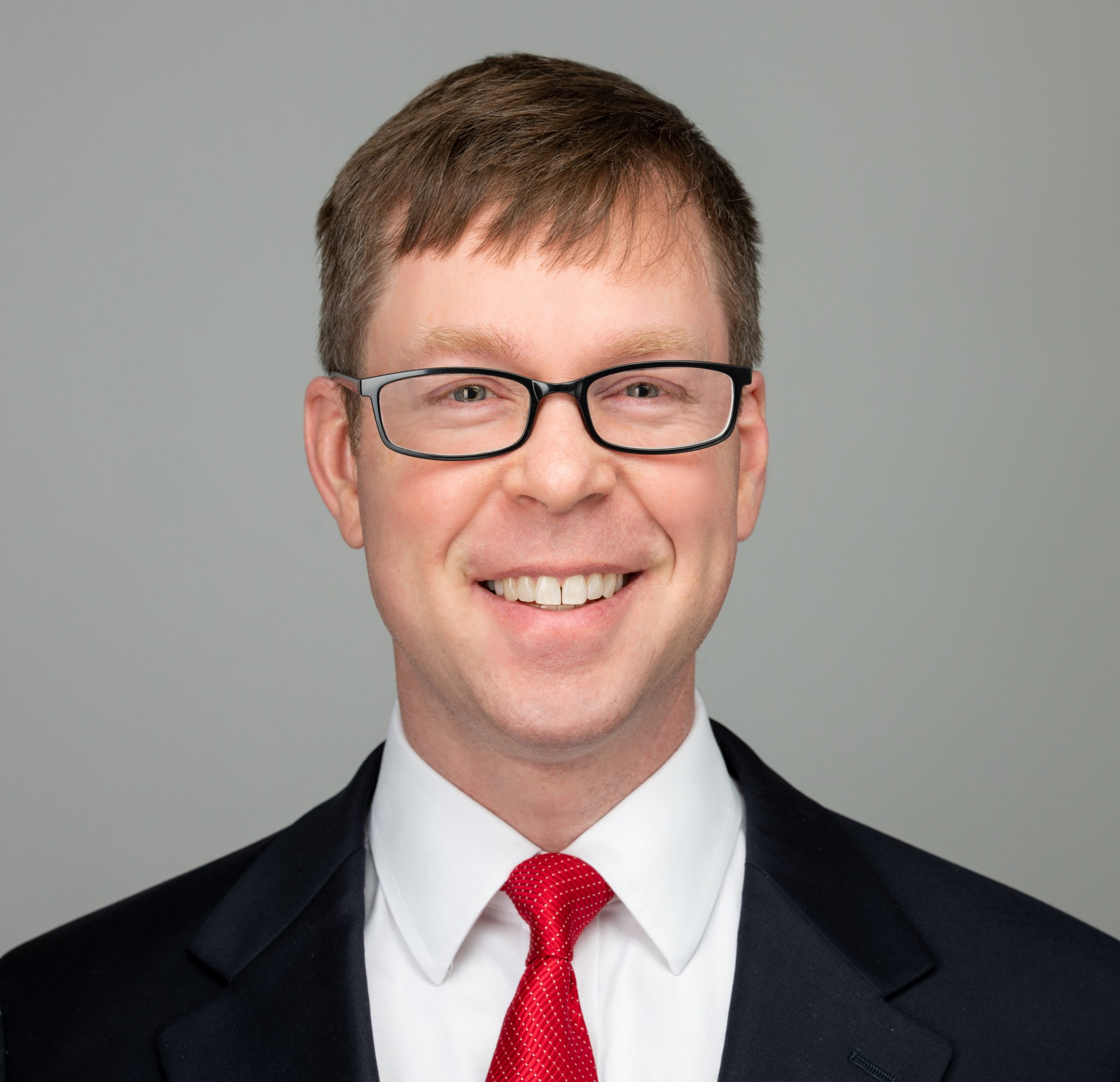 After graduating with distinction from the University of Virginia with a degree in mechanical engineering, Dr. Handfield began his career as a submarine officer.  He served for six years in the Atlantic and Pacific, including a six-month deployment to the Persian Gulf.  He then decided to transition to the field of medicine and spent the next four years at Vanderbilt University School of Medicine, where he earned his MD degree.  He returned to the Navy as a physician in the Navy Medical Corps.  He completed a one-year internship at Naval Medical Center San Diego in General Surgery, then was trained as an Undersea Medical Officer to care for navy divers and submariners.  After working as the primary care physician for submarine sailors in Groton, Connecticut, for 3 ½ years, Dr. Handfield underwent training in dermatology at the National Capital Consortium in Bethesda, Maryland.  He became board certified by the American Board of Dermatology and subsequently completed training in Medical Acupuncture at the Helms Medical Institute and is also board certified by the Institute for functional medicine.

Dr. Handfield was the Chief of Integrative Dermatology at Walter Reed Hospital. He was the Program Director for the National Capital Consortium Dermatology Residency from 2018-2021.  He also served as the primary dermatologist to the U.S. Naval Academy from 2016 to 2020, the U.S. House of Representatives, Senate, and Supreme Court from 2015 to 2021, and the White House from 2020 to 2021.

Kent Handfield, MD, FAAD has contributed to the following articles