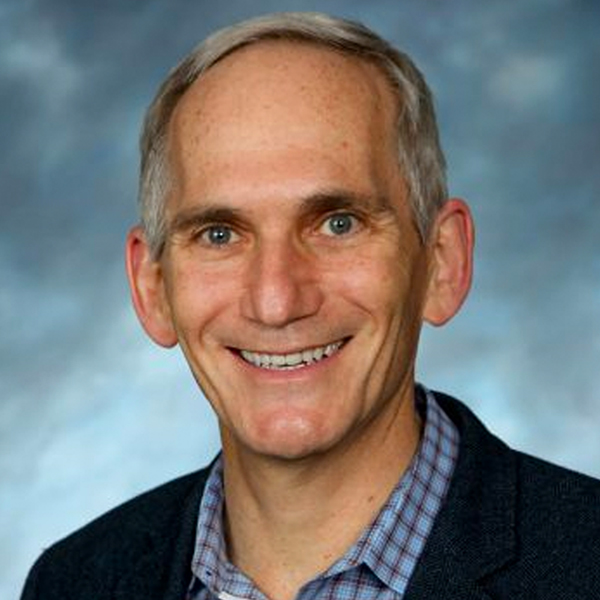 Samuel D. Goos, MD has developed an active practice, which offers a range of medical and surgical dermatology services, including many of the latest cosmetic procedures to patients of all ages. He has also been active in the community as a frequent lecturer on skin cancer and skincare, and as a sponsor of skin screenings.

In addition to a special interest in the prevention and detection of skin cancer, Dr. Goos is interested in the uses of medical lasers, intense pulsed light and narrow band light sources to treat various dermatologic conditions, and has been specifically trained in the use of such devices. Over the past 28 years, he has successfully treated thousands of patients with the most comprehensive laser options in the area. He is also interested in cosmetic topical therapies for aging skin. He is one of the most experienced physicians in the administration of Botox® , Restylane®, Radiesse®, Juvederm®, Sculptra® ,and other fillers. In 2003, Dr. Goos established the APDerm Center for Cosmetic Services, where state-of-the-art cosmetic services are provided in a private and relaxed setting.

Sclerotherapy and Other Vein Treatments

You CAN Love What you See in the Mirror

The Art of Beautiful Skin

Shedding Light on Acne and Rosacea